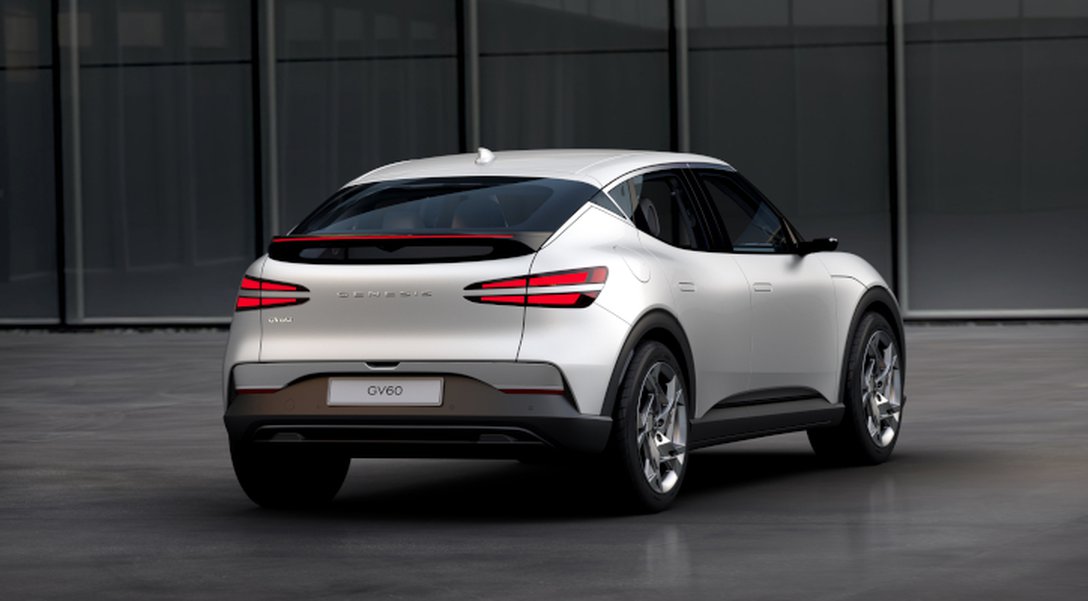 The luxury car belonging to the Hyundai group will also arrive in Europe. Let's find out all the details of this car with sleek lines.

Genesis is a brand belonging to the large Hyundai group. Very often the car manufacturers have satellite brands that are used in order to introduce new production lines and define new stylistic lines.

We are talking about the first electric of the Korean house that will soon arrive within our continent with very fluid lines as we can see from the photos and this allows for greater performance in terms of autonomy.

This car uses the E-GMP platform, which is the one used by the other electric cars of the Hyundai group.

Genesis GV60 is a car with lines reminiscent of the Crossover segment and a length of about 4 and a half meters. The front is characterized by the two lines of headlights that are the peculiarity of the Genesis brand.

This car will be characterized by 11 colors.

Observing the car from the rear three quarters we notice how the rear window is very arched and ends in the lower part with a small spoiler. The rear lights are also characterized by two very thin lines that allow the car to look almost like a cloud.

This car will be presented in three versions, namely rear-wheel drive, all-wheel drive and a performance version.

The car manufacturer has also decided to introduce a mode that allows you to increase the performance of the vehicle for 10 seconds so that you can shoot, for example, in the performance version from 0 to 100 in just four seconds.

As regards the problems of electric recharging, Genesis has introduced the possibility of recharging the car even in columns up to 350 kW with the ability to recharge the car in just 18 minutes up to 80%.

Climbing aboard the car we notice how the large central tunnel characterizes the front. The interiors are obviously technological starting from the large displays that characterize the dashboard and the view of the side mirrors.

As for the technology, there is an infrared camera that recognizes the driver's face to lock or unlock the doors without a key.

This car will also feature an update that allows the car to be updated in any place without having to be taken to a dealer every time.

Regarding prices, no information was released.

#hyundai #genesis
Community comments
Want to be the first to comment?