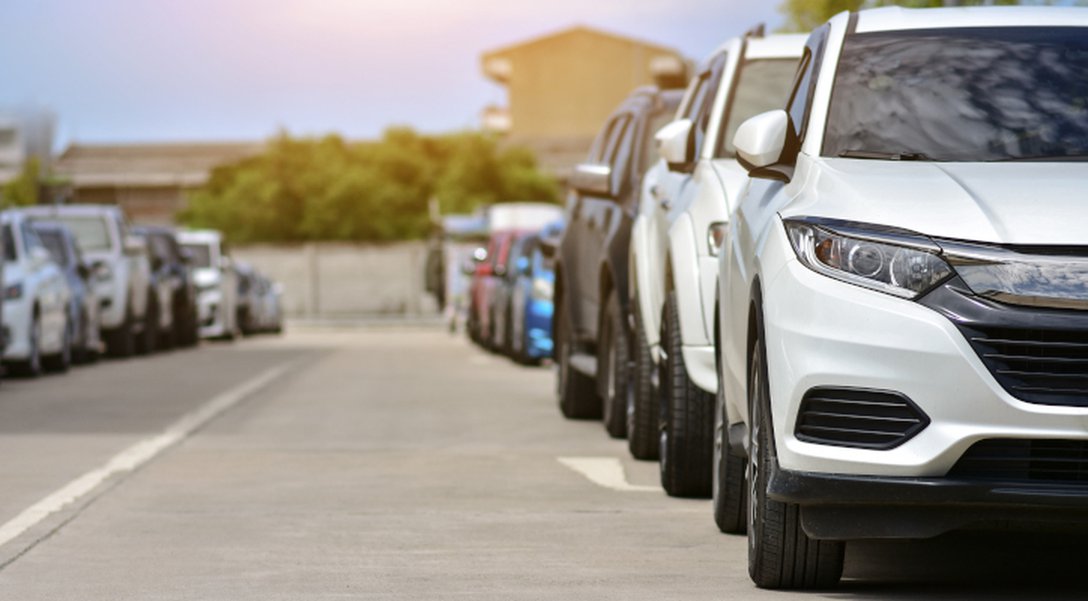 Both due to the problem of microchips, but also the end of eco-incentives on hybrid and electric, the Automotive market in September recorded a collapse of more than 30%.

September was certainly not a lucky month for the Automotive sector.

On the one hand we had in fact the problem linked to microchips, while on the other there was the end of the eco-incentives linked to hybrid and plug-in cars.

If for the first problem a solution has not yet been found other than the cut in production. as far as the eco-incentives sector is concerned, the Italian government immediately took action and allocated in the last few days of the month another lifeblood in economic terms.

In light of these situations, the Automotive market in September recorded a truly worrying figure as regards new registrations.

Making a comparison in the period 2019, that is pre covid pandemic, in the month of 2019 the sales had been of 142 thousand units.

Furthermore, adding up everything concerning the first nine months of 2021, we recorded a decrease of about 20% compared to the period two years ago.

As for registrations in terms of fuel, obviously petrol and diesel are going down to the benefit of electrified cars. LPG remains fairly stable with a share of around 9%.

Fortunately, emissions are falling as regards new registrations: 60% of the total cars sold have an emission band between 61 and 135 grams per kilometer.

Finally, as regards the second-hand market, we must register a less important decrease as regards the market of the new. In fact, in September there were about 17% fewer purchases of used cars.

A significant figure but in any case to be contextualized with respect to the whole period. In fact, if new cars collapse by 30%, used cars hold quite a lot considering the international geopolitical situation.

In fact, people have a lower willingness to pay and therefore they throw themselves into used cars also because of the fact that we do not know well about the future mobility of the years to come.

With the petrol and especially diesel crisis we still have to fully consider the infrastructural network of electrified cars and this could be an interesting aspect that has led many people to buy a used car over a new car.

#mercatoAuto
Community comments
Want to be the first to comment?