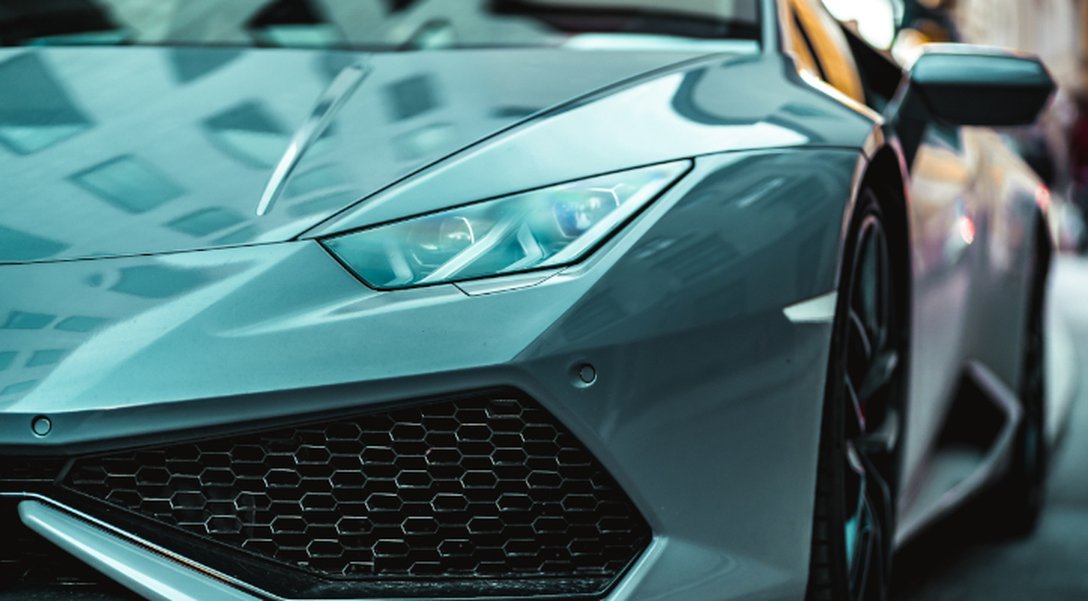 Cargo Ship Wreck: The app that tracked the sinking

In recent weeks, a cargo ship carrying 4000 cars from the Volkswagen group has been shipwrecked in the middle of the Atlantic Ocean after a fire broke out on board. The 22 crewmen were saved, but the fate of the ship was far more cruel. An app made it possible to follow the fate of the Supercars on board directly from the phone. Is it really interesting to know everything about your car via an app?

Many of us will surely have heard of the shocking news of the shipwreck and the forever goodbye of over 1000 Porsche and 182 Bentley, as well as several other cars such as Lamborghini and so on, in the middle of the Atlantic Ocean.

It all started with a fire, which broke out on board the cargo ship that was transporting these cars to the lucky owners of the American continent.

Given the belonging to a high price range, these cars are entitled to a whole series of premium services. The cars that were on board the ship were in fact connected to an app renamed “Track your dream”, which was able to show the fate of their Supercars from a simple telephone.

It arises spontaneously So ask yourself if it is really interesting to have an App that tells you everything about the car.

In part, it's definitely nice to know how and where your dream car is built and to know who built it. All of us, when we see a beautiful Porsche or a beautiful Bentley, we wonder what were the production steps to create these exceptional racing cars.

Obviously such an event - the sinking of a cargo ship with 4,000 supercars - created a boomerang effect for Volkswagen.

In fact, this app can also be considered as a potential damage to the brand's image, as well as economic. In fact, seeing one's car sink into the deep waters of the Atlantic Ocean certainly brought a kind of frustration to the owners.

But why were the cars transported on a cargo ship? The transport of the cars was necessary, as these racing cars are produced in Europe and then marketed in the United States of America and the American continent.

A second question we ask ourselves is whether it makes sense to produce these cars in one place in the world, to be transported by ship. Creating a worldwide model manufacturing center of excellence also involves a transportation problem and any issues to address if something goes wrong, as in this case.

Obviously, economic and image tragedies happen very rarely, but certainly the environmental impact of the transport of all these cars is certainly important.

Car manufacturers very often transport cars by ship, and this leads to a significant environmental impact, which cannot be ignored.

All of us are increasingly attentive to the so-called ecological transition. Seeing hundreds and hundreds of ultra-performing cars, with thermal and electric engines, sinking into the open ocean is certainly something special.

These cars also had an electrical component, in many cases, and therefore we have to think about the problem of ocean pollution, in relation to all those components related to fuels, starting with the battery packs that have sunk.

Returning to the subject of the app, many car manufacturers have now created an integration between man and car. For all "non-premium" cars, it is however very often possible to have an App that can remotely manage your car.

In fact, it is possible to pre-heat the car, turn on the heating, as well as close the car remotely. In many cases it is also possible to know the level of fuel in the tank, in order to hypothesize a possible stop at the petrol station.

This lucky, or unfortunate app, linked to these Premium cars, is certainly the emblem of a world of mobility that is changing and linking as much as possible to technology and infotainment.

Smartphones are in fact a kind of extension of the body, for many people, as well as being small computers. Thanks to the mobile phone we can in fact know all the information we want, even if clearly they must be well inserted and well pigeonholed, within certain areas and certain applications.

The YouDriver app is a perfect example of how we can keep track of all the information about our car, as well as find the closest garage to us. In this way, thanks to the free YouDriver app, the whole automotive world is enclosed in a single app.

The assistance that this event has been able to give us is the reflection on the progressive interconnection, ever greater, between cars and apps, in a sort of more precise control of man over the car.

#app
Community comments
Want to be the first to comment? 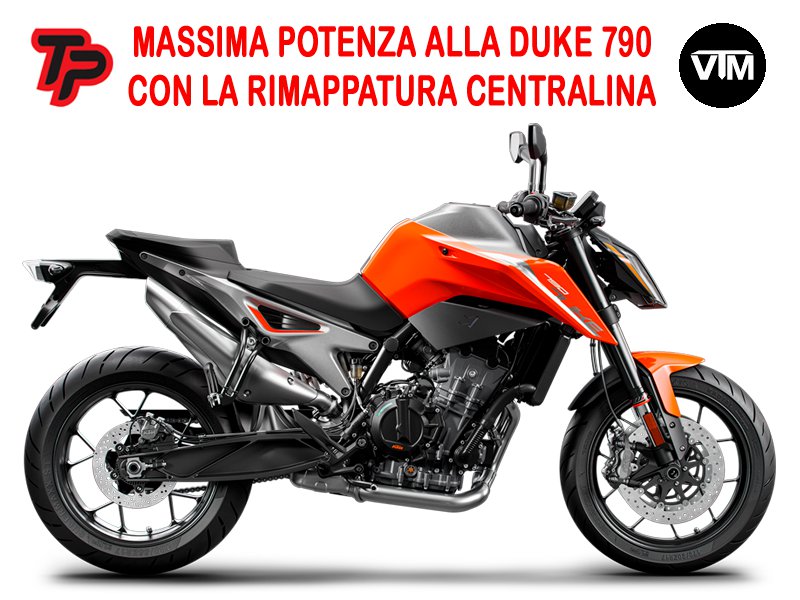 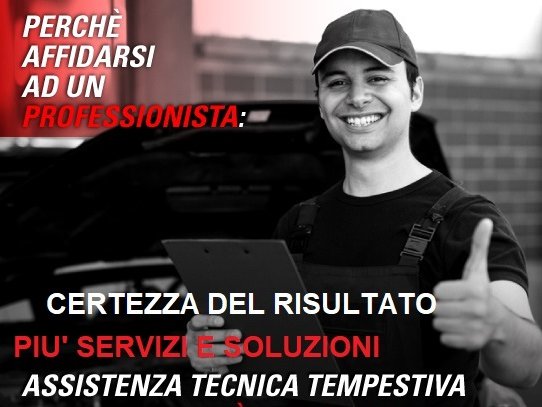