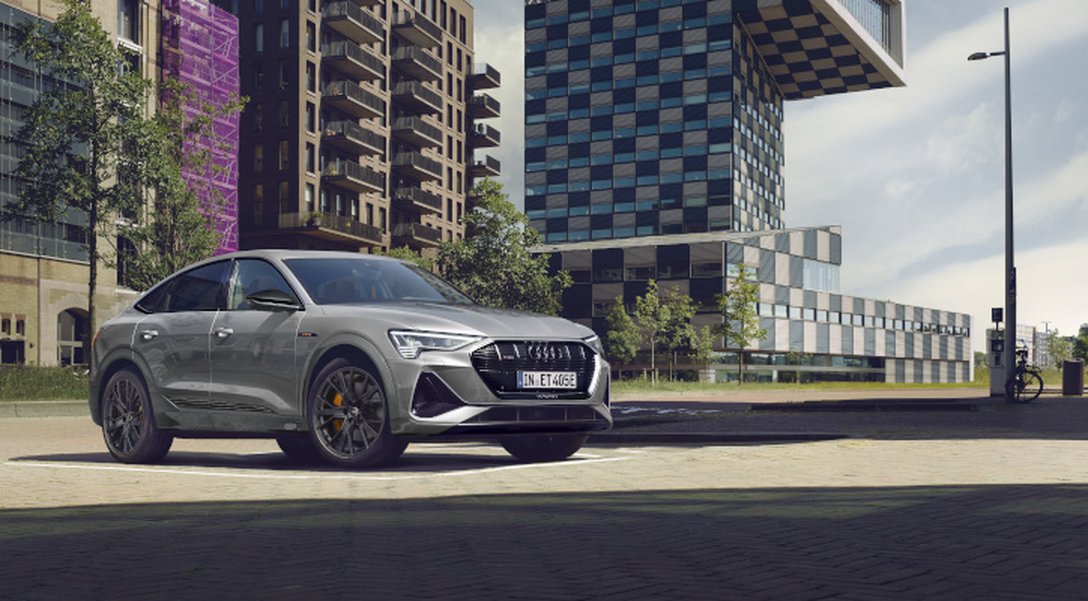 The House of the four rings presented the version dedicated to dark and gloomy lines for its SUV segment car powered only by electric power. Let's find out how we can become ultra sporty and ultra bad in the world of sustainable mobility.

Sustainable mobility is slowly taking hold within the Audi world. We are certainly not talking about the car manufacturer that is currently pushing the most on electric cars, but still it is starting to fuel well. The Audi e-Tron car has already been presented on the market a few months ago, a fully electric SUV that therefore allows you to travel in complete silence while fully respecting the environment.

The car has now been presented in an ultra-sporty version with the S Line Black Edition training. To be precise, both the SUV version was presented but also the Sportback version or the one with the sloping roof at the rear. Audi is outlining several cars in the Sportback version to go and intercept all those people who are fascinated by the automotive world, but still want to have a car that remembers the world of coupes.

For the Black Edition version, the main novelty is the single-frame . For those unfamiliar with this terminology we simply speak of the grille that we find in the front of the grille and which is now present with a glossy black color. Being an electric version it is not necessary to have an air intake but the Audi designers still wanted to continue the classic design of the single frame in the shape of a double trapezoid.

The same goes for the side mirrors and the badge on the side , which are all glossy black. The wheels have been increased and now come to 21 inches as standard even if declined with a black color.

The calipers are instead colored with an orange color which is very beautiful and which contrasts greatly with the black of the rims. The same orange is found in the badge on the side that highlights the electric drive of the car.

The rear of course has black tinted windows as well as the rear window.

As soon as the car is opened and the doors are opened, the words e-tron Black Edition will be projected onto the asphalt, to give a sense of sportiness and refinement. As soon as we get in the car we immediately notice the contrasting stitching of the black sports seats and armrests. All these colors have been declined according to an orange color scheme.

In terms of fabrics, a breathable microfiber was used, made from 45% recycled bottles. For all those who are more attentive to the class and are more demanding in these respects, there is obviously Audi leather.

Different speech for the belly which has instead been covered with an imitation leather and decorative inserts in carbon . The engines have not changed for this ultra sports version and therefore have two powers that can be compared to 313 horsepower and 408 horsepower. Prices start at around € 80,000, to which we must add around € 2,200 if we want to get to the Sportback version. 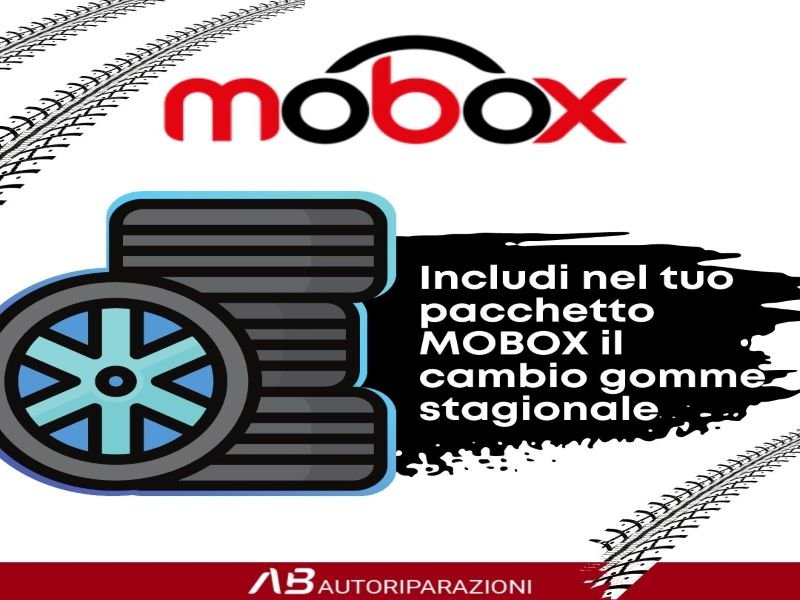 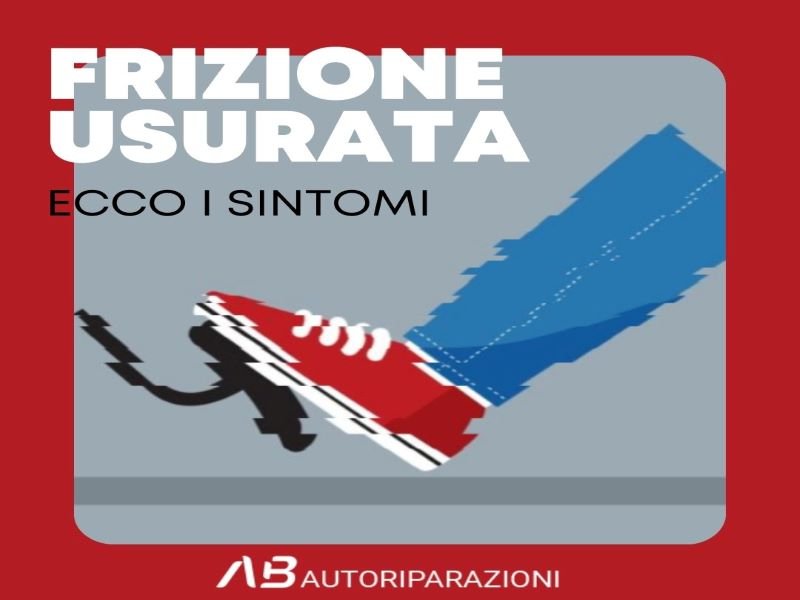