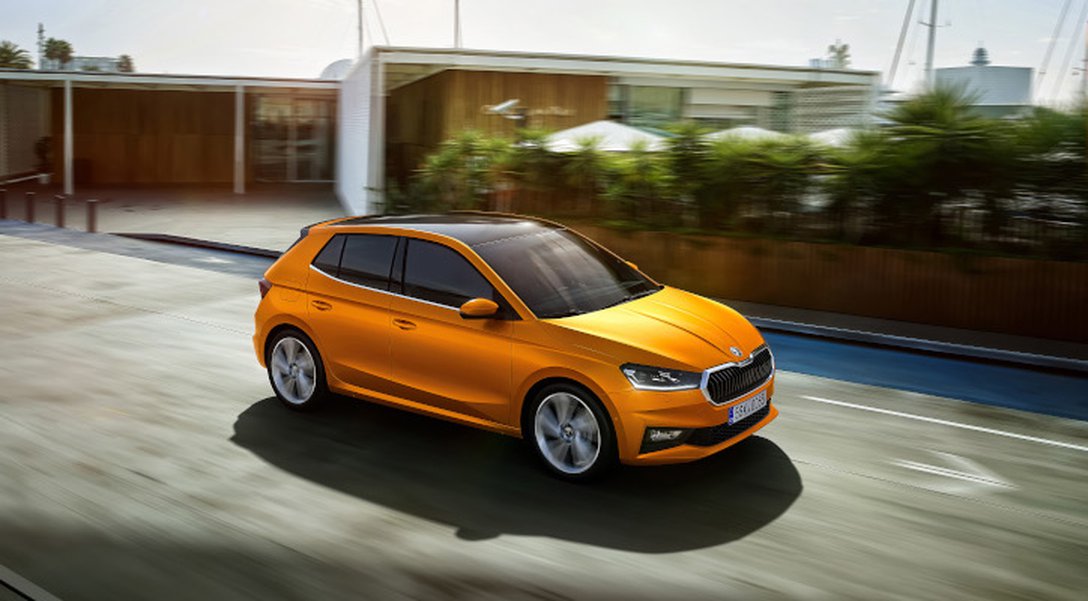 Skoda Fabia and the new Evo engines that consume less

The Czechoslovakian house has decided to further refine the petrol engines making an efficient combination of efficiency and driving pleasure. Let's find out what we can find on board the fourth generation of Skoda Fabia.

As we all know Skoda is part of the Volkswagen maxi group and therefore can benefit from a whole series of improvements that the German group has decided to implement within its cars.

Knowledge, also known as know-how, is a fundamental aspect for the automotive world and exchanging know-how between cars belonging to the VW brand, allows you to benefit from some fundamental improvements such as engines.

The legendary Skoda Fabia, or the city car of the Czechoslovakian brand, has now been equipped with more efficient engines that are part of the so-called Evo generation of the Volkswagen group.

Obviously these engines respect the most stringent limits in Euro 6D and are mainly of two types. We have MPI engines and TSI engines.

the MPI engine is a classic 1000 displacement with 65 or 80 horsepower. In both cases we have a transmission with a 5-speed manual gearbox.

In the case of a TSI structure we have a horsepower of 95 horsepower which can also be developed in the form of 110 horsepower.

Although the design of these engines may be in store for companies not located within the Czech Republic, the engines instead are made right within the latter.

Thanks to the design of these Evo engines, the Volkswagen group has made it possible to improve fuel consumption and, for example, bring the 1,000 MPI from 80 hp to consumption approximately between 5.1-5.4 liters per 100 km in the WLTP approved cycle.

If, on the other hand, we use a turbocharged engine or the 110 horsepower 1000 TSI, we have practically identical consumption equal to an interval between 5 and 5.5 liters per 100 km. In this way we can say that we have truly exceptional engines in front of us as a small engine like the 1000 can easily touch 20 km with a liter of fuel.

Skoda Fabia can also be chosen at European level with a 40 or 50 liter tank, which would also allow to reach 900 km of autonomy with a WLTP cycle.

These engines are the result of an engineering process within the Volkswagen group. The goal is to increase performance in terms of reducing fuel consumption and keep missions low. To do this, optimizations have been made inside the crankshaft including the pistons and piston rings. The Volkswagen group has also completely redesigned the water circuit around the cylinder head in order to have a greater cooling efficiency of the cylinders and combustion chambers.

As for the aspirated engines or MPI, we have the intake valves that close only during the compression phase of the piston. This reduces the compression ratio and consumption of the engine.

#skoda #fabia
Community comments
Want to be the first to comment?