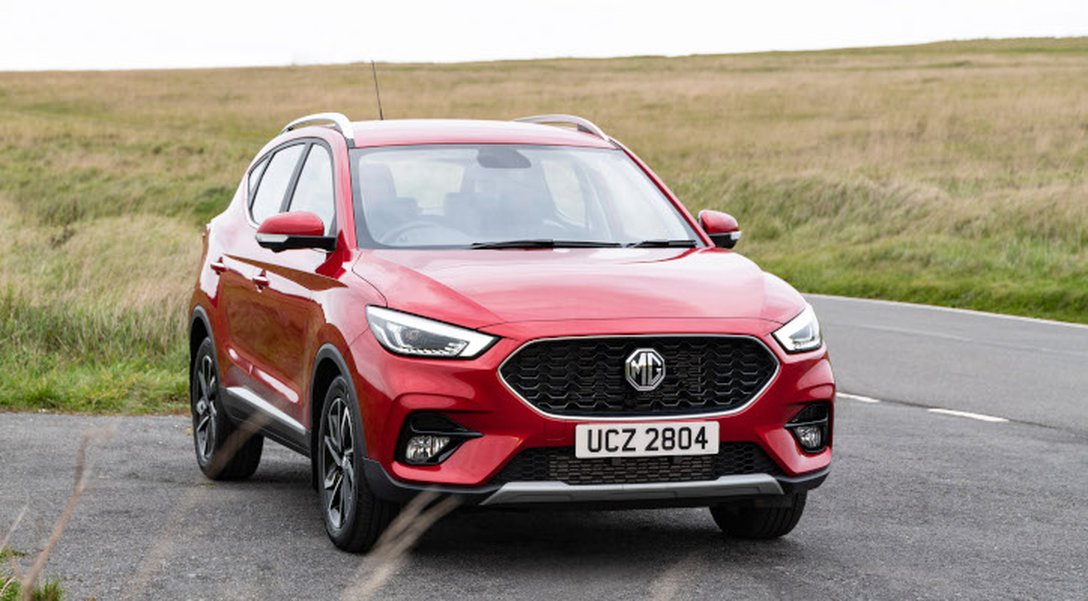 The famous and timeless British car manufacturer has decided to present itself under the new course of Chinese ownership, with new fully electric cars.

In England it is a real iconic brand of the automotive world and made the history of motoring in the twentieth century. It has currently been bought by the Chinese Saic Motor and is one of the leading construction groups globally.

We are therefore talking about a relaunch of a historic brand that was purchased in 2019 and therefore has yet to lay the first foundations for a global positioning. The Chinese group managed to define an interesting strategy based almost exclusively on electrification.

According to a recent event of the house in the first half of this year, 21,000 units of cars were sold between Europe and the United Kingdom . The project is to advance more and more in the automotive sector of the old continent and foresees not only the expansion of the marketing of cars throughout Europe, but also the increase in the number of dealerships and cars presented.

Important news will come in the field of electricity. Perhaps the most interesting is the Marvel R, which is a car with a medium-sized crossover structure capable of reaching 400 km of autonomy thanks to two electric motors with a total of 180 hp. All in all, the car presents itself with a fluid line and very cut lines as regards the design of the headlights and sockets under the grille.

In terms of price we are talking about about forty thousand euros and it will be available starting from October of this year.

If, on the other hand, we are interested in the world of SUVs, MG has thought of the new ZF. Modern design with interesting performances such as a declared autonomy of up to 440 km. In this case the price is slightly lower and is around 35 thousand.

Going down in price we can meet a new car, or the # MG5 . We are talking about a station wagon with a boot of 479 liters in the standard configuration that can even reach 1400 liters. The autonomy is 400 km and also in this case the price should be less than about € 30,000 (even if the official prices have not yet been declared on this model).

For this car we should wait until 2022 and precisely the first quarter.
As we can see, the Chinese of Saic have purchased a historic brand in the European automotive world and are relaunching it according to an interesting strategic line of repositioning in an average target.

In fact, these cars will not be the reference cars for the new stylistic clichés, but they could intercept an average public who might be interested in buying a well-built electric car at a relatively low price.

The prices expressed above must obviously take into account all the economic policies and incentives that individual states can define.

We will therefore observe whether the Italian government will also help taxpayers to purchase an electric car next year, with a direct impact on the final prices just declared.

#mg
Community comments
Want to be the first to comment?