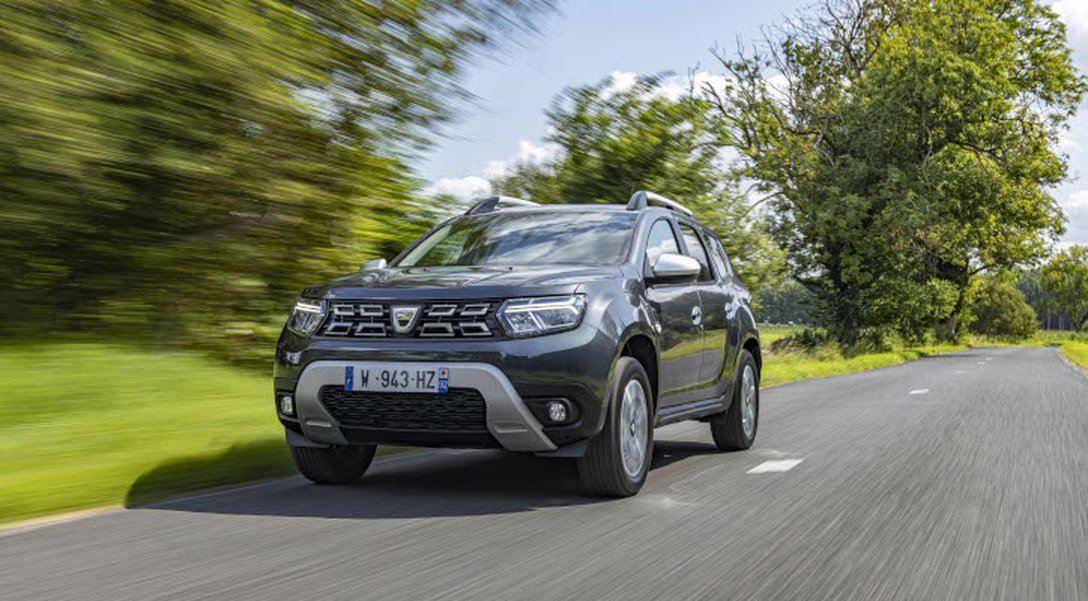 Dacia emphasizes the advantages of LPG

The car manufacturer linked to Renault, has issued a press release which emphasizes the qualities of this fuel which is ignored by many.

Before the advent of the electric, many people used methane or GPL to save money in the traditional management of a car.

We are talking about an alternative form to the classic petrol or diesel that can be used very well inside any car.

However, LPG has not had a homogeneous development on all car manufacturers and on all models.

If a person currently wanted to choose an LPG car, he would have the choice within a limited group of cars. Among the car manufacturers that believe in LPG they certainly have Dacia.

The Romanian company connected to Renault has in fact recently issued a press release in which it emphasizes the important and strategic aspects of LPG.

The reason why LPG is still not so popular with most people is due to the fact that this form of nutrition is not fully understood.

In fact, many people consider this power supply as dangerous: by now the technology is advanced and the management of an LPG system is totally safe and reliable as well as very simple.

Managing an LPG car also means saving and driving longer, spending less. It is like having a classic diesel car but at a lower price at the service station and having less emissions and fine particles.

Dacia adopts this power supply throughout the range, thus allowing a unique offer on the market. Normally, if a person wants to choose an LPG car he has to undergo a modification of the system if the original car is not equipped. However, subsequently modifying the system means going outside the networks of the car manufacturers.

For 2 years, however, the LPG market has been increasing, also due to the form of problems linked to the purchase of a diesel car. With the progressive increase in the prices of petrol and diesel and with the progressive and eventual stop to diesel, this is how LPG is increasing.

Dacia has also decided to bring LPG within an Economy range, therefore perfect for having a smart car but also very attentive to the environment thanks to the use of a gas that is easily identifiable within our Italian territory.

In addition to Dacia, in fact, there are not many car manufacturers that allow you to choose LPG cars and certainly within the major car manufacturers it is the only one to provide the entire range completely available also in the form of LPG fuel.

Through this press release, Dacia therefore wants to pay attention to this interesting gas that could help an ecological transition for the next few years in the automotive sector.

#gpl #dacia
Community comments
Want to be the first to comment?