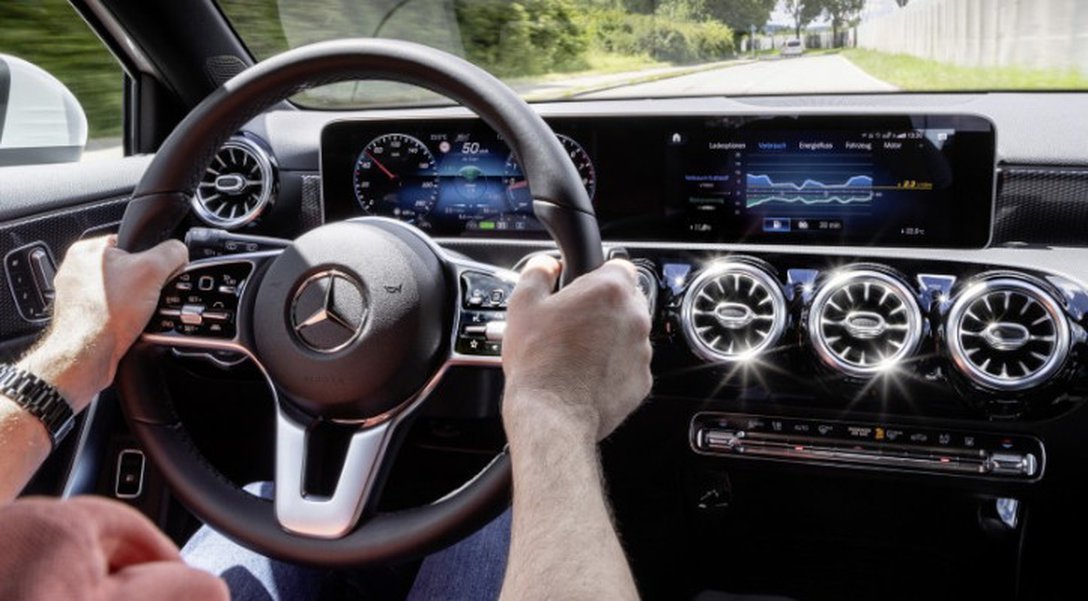 The software development manager for Mercedes' Hybrid drivetrain wanted to do an analysis of the three biggest myths about hybrid cars. Let's go together to see what he reported.

Whenever a company goes to introduce a new product into the market, very often the latter is seen and analyzed in detail. It is natural that there are doubts and it is natural that such doubts exist if the product can completely revolutionize a market that was after all stable for tens of years. We are talking about the precision of the hybrid, the union between electric and petrol.

In a note from the Mercedes home, the software development manager of the hybrid transmission wanted to analyze the three main myths about hybrid cars.

The Mercedes manager says it is absolutely true. From the tests carried out, 100 km were covered without ever stopping, obviously measuring gasoline consumption.

Being a hybrid car, for the first 70 km, the latter can cover them completely in electric mode. In this way, the first 70 km that are traveled per day are developed thanks to electricity with a consumption of about 13 kWh. As soon as the distance of 70 kilometers is reached, the electric battery is no longer charged and the petrol engine is used, which manages to cover the remaining kilometers.

For this reason, going then to carry out a statistical mix, Mercedes declares that the fuel consumption for the petrol sector is 1.6-1.4 liters per 100 km, while the electricity consumption is 15.7 / 14, 8 kWh per 100 km.

The second myth concerns the greater consumption of gasoline, whenever the car does not use electric propulsion. This myth is to be dispelled, as it is not always true.

With tests carried out by Mercedes, in fact, going to buy a GLE350d with its equivalent GLE350de, the test that was carried out between the two vehicles allows you to have a final consumption figure of the traditional version for 9.4 liters while the hybrid version for 7.2. With a test of about 17 km on a hilly course, it was therefore possible to prove exactly the opposite.

The last big myth is that hybrid versions are not suitable for everyday life. In fact, the Mercedes manager recalls how hybrid cars are perfect for use within cities, as almost the vast majority of people use the car daily with a mileage below the maximum number of km in electric range.

Moreover, in the event that an extra-urban route is carried out, whether via state roads, provincial roads or motorways, it is very difficult for the car to continuously travel the road at the same speed with a gradient that is always equal to zero.

Very often, in fact, even if we do not notice it, the motorways are equipped with slopes that allow the recovery of energy during a descent phase, thus further feeding the electric battery pack and thus allowing the car to recharge.

#mercedes #ibrido
Community comments
Want to be the first to comment?