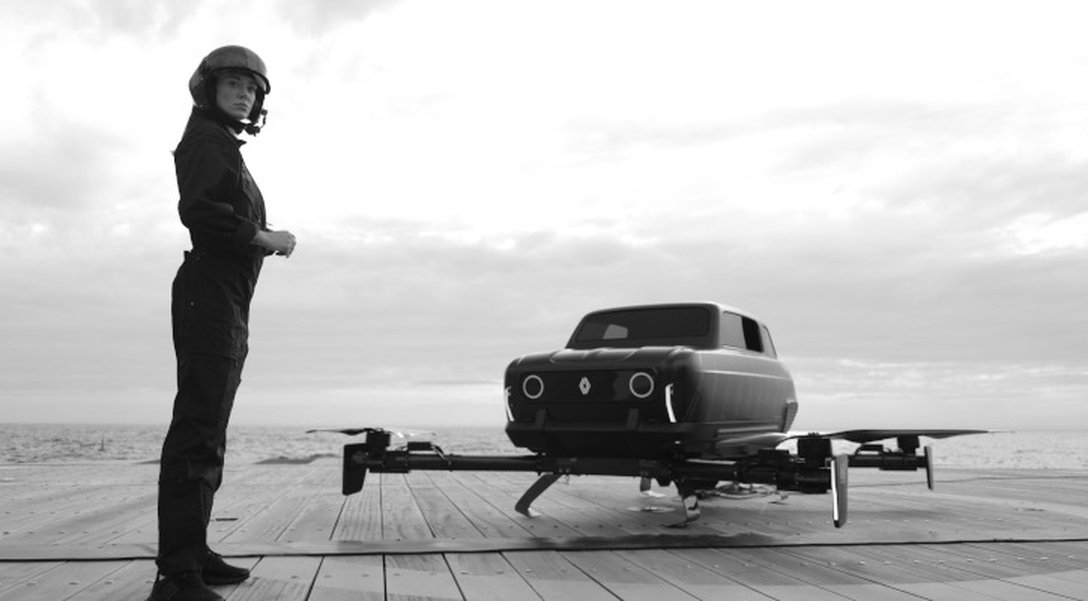 Science fiction films will see in this car the concretization of everything that the directors of the past had hypothesized in the future of the automotive world.

How many times has a car been thought of as a flying car? There are no precise numbers of prototypes, but it has certainly always been within the imagination of fans of the science fiction genre.

In fact, a flying car is something unique and that technically could set us free and could allow us to tackle difficult paths in a totally simple and relaxed way.

On the occasion of the sixtieth anniversary of Renault # 4L, in collaboration with a world-class design center, the show car of the future is unveiled.

Celebrating the more than 8 million Renault 4Ls sold in over 100 countries, Renault is thus creating something unique and truly exceptional.

We are talking about a flying version of the 4L presented with an exciting photograph alongside which we find a female pilot.

For all those who do not know which car we are talking about, the original Renault 4 was produced between 1961 and 1992. It is a perfect style icon for all families but also for professional operators. This is what we can define as the perfect car to make contact with the automotive world.

This is how Renault has identified in this car the perfect combination to revolutionize the concept of the car and give an idea of extravagance to something that is legendary.

The end result is a symbol of independence and freedom that responds perfectly to all the problems of congested cities, namely traffic. The vehicle in question was designed entirely in carbon fiber and maintains the same lines and volumes as the legendary 4L.

The stiffness of the frame has been revisited as it has to include concepts such as thrust and climb which were considered during the design phase. This car comes at the end of a year of 4L 60th anniversary celebrations.

The car in question is equipped with 4 double propellers, each for each corner of the vehicle. Going down to the technical aspects, the flying car is equipped with a lithium polymer battery that generates a total power of about 90,000 mAh.

The car cannot be presented without acceleration technical data. The maximum horizontal speed is equal to 26 meters per second with an inclination that can range from 45 to 70 degrees.

The highest height that can be reached with this vehicle is 700 m high with a take-off speed of 14 meters per second.

We will never know if it will see the light in practice and if we will be able to buy it, also because it would mean completely revolutionizing the Highway Code and adding this car to traditional cars.

However, I would say to make a flying car on the occasion of the sixtieth anniversary of a revolutionary project such as the 4L, it is a truly ingenious idea. We do not even know if we will see flying cars in a reasonable time apart from self-referential proclamations but surely this is a beautiful exercise in style and for dreaming.

#renault
Community comments
Want to be the first to comment? 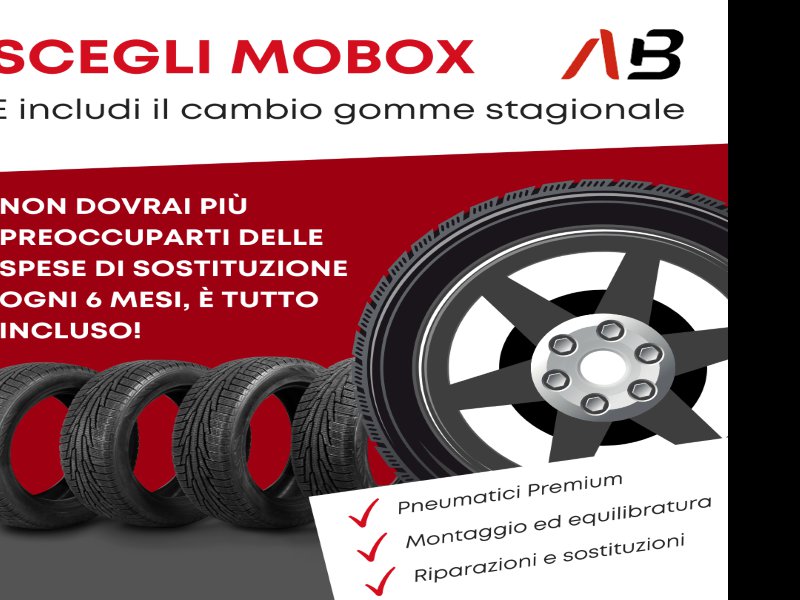 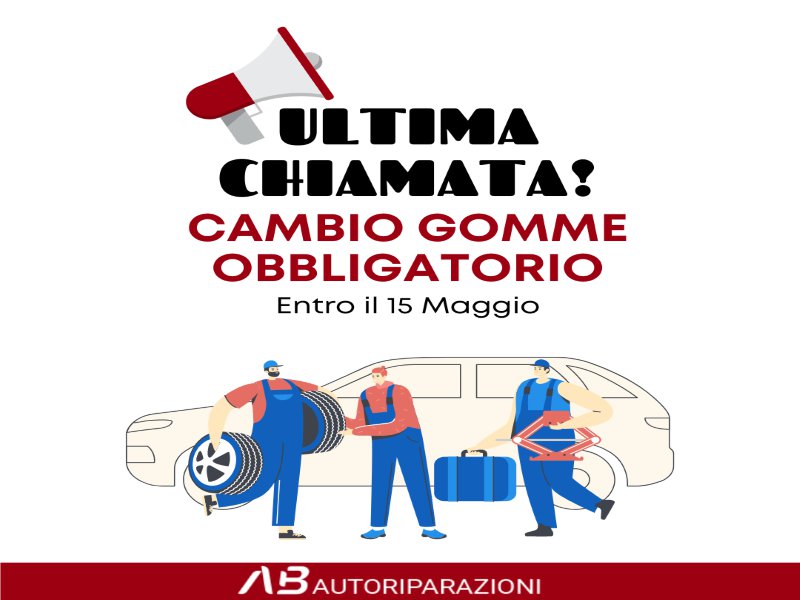