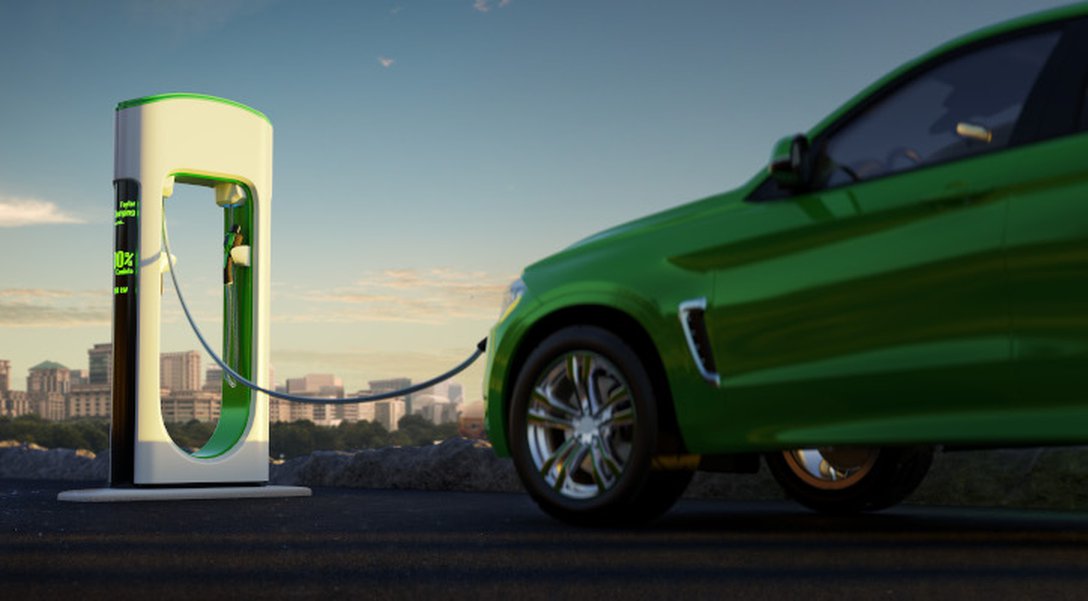 How much do electric cars pollute?

Many think electric cars are the salvation of the world. Many others, on the other hand, consider them a speculative aspect. Let's try to clarify and understand how much they pollute.

The invention of electric cars

The electric car was not actually born in the last few years. Of the very first cars that appeared on this Earth, many were electric.

At the turn of the nineteenth and twentieth centuries many cars were electric, but they were replaced by petrol and diesel engines. The reason for this change was mainly related to autonomy but also to the performance of the engines. In fact, petrol engines are much more efficient than electric ones.

A series of investments led to the gradual abandonment of electric cars.

If we do put local, however, they have never exactly disappeared from the face of the earth. Those who played golf also used electric cars in the 1960s and 1970s to get around the fields.

This idea has gradually come back into vogue, also linked to the fact of the level of pollution. Conceptually, an electric car does not emit pollutants into the air. Petrol and diesel cars, on the other hand, emit pollutants, as do LPG and methane cars.

Given the increase in problems related to pollution, many governments have therefore decided to return to the old and dear electric cars. It is much easier to manage a limited problem like the car fleet than it is to deal with industries and homes . Energy efficiency also passes through our homes, which in many cases are not performing. Industries are equally responsible for polluting emissions into the atmosphere, but the regulation in that case is very complex.

This is why the cars have been subject to revisions according to a development aspect. Through directives and laws, the European Commission and subsequently several countries around the world have begun to set disposal dates for thermal cars. However, this aspect does not allow an immediate decrease in pollution and now we explain why.

Electric cars around the world

The world as we know it is very diverse in terms of mobility. There are countries where the roads are still unpaved, while others where the highest levels of autonomous driving are already being tested. This is why making the comparison in global terms is very complicated as regards sustainable mobility.

However, observing the most industrialized and most developed countries, we note how electric cars have recently been developing. The queen of electric cars is definitely Norway which has practically converted all cars for sale into electric cars. According to online reports, only electric cars are expected to be sold within Norwegian territory this year.

The reason to be sought is in the fact that the regulations in force in the Scandinavian country greatly facilitate the purchase of electric cars and take away economic convenience in the purchase of a thermal car. However, Norway is a small country and limited in terms of population and this allows for good management of the entire car fleet.

In fact, if we have a country where the energy produced derives entirely from renewable energy sources, then the electric car will move in full respect of the environment. If, on the other hand, country X has an important share of energy production linked to non-renewable sources, clearly electric cars do not have a zero cycle in terms of emissions.

Hence, it is necessary how every single country has developed over the years on the production plans of renewable energy. Clearly, the smaller a state is, the easier it is to convert the entire energy system.

We are thinking, for example, of Paraguay, which has important hydroelectric sources. The constraints of nature present within Paraguay have made it possible to build splendid hydroelectric systems. In fact, almost 100% of the electricity is produced thanks to two water basins. In this way, all the inhabitants of Paraguay have electricity thanks to renewable sources.

A very similar speech is with regard to Norway which has decided completely to cancel all forms of investment within the oil and gas sector. In fact, by 2025 the Scandinavian country has decided to become fully electric, in terms of mobility. In a country with just over 5 million inhabitants, electric cars are increasing significantly. Norway has committed to becoming carbon neutral by 2030, much sooner than other countries that are much larger in size.

The energy tradition is therefore very concrete in these small countries. To name another, let's talk about Iceland where geothermal is predominant. About 90% of homes in Iceland are heated using the geothermal energy concept.

A completely different discourse, on the other hand, is what concerns the large states such as India and China. In fact, the latter have put heavy footnotes regarding neutrality towards pollution.

By analyzing everything more carefully, Switzerland, thanks to hydroelectric and nuclear power, manages to have 100% of the emissions cuts compared to cars that run on fossil fuels.

France and Norway are also very well positioned, as are Sweden and Austria. In fact, in France, we remember that there is an important contribution from nuclear power as regards the production of electricity. Other countries such as Germany and Spain, on the other hand, are investing heavily in wind and solar power. However, this aspect makes the question of energy storage complicated.

The car manufacturers of electric cars

A very important aspect to consider is also the impact of the companies that produce the cars and all related industries. To give an example, let's think for example of a company that produces an electric car. If this is powered by non-renewable energy sources, paradoxically, therefore, the car, as such, respects the environment but tens of millions of pollutants were released into the environment to produce the car.

Clearly this aspect is a contradiction and also an own goal for the world of sustainable mobility. To tell the truth, many car manufacturers are developing concrete projects for the transformation of their production areas in eco-sustainable areas.

There is a great deal of attention within the European Community in particular for the Volkswagen group which is developing an almost total conversion as regards the energy sources of its industries.

The production of materials must also be eco-sustainable. In fact, we note the first pilot attempts to create fabrics from recycled materials. This is how the world of sustainable mobility is expanding further and is trying to open a compass for what concerns sustainability.

Changing a fabric is a simple but complicated process at the same time. The same goes for what concerns the dashboards of the cars and the plastics produced to make the dashboards.

We always remember that at the moment it is not possible to produce a completely zero impact car. Simple braking produces the emission of pollutants into the air as small quantities of the brake pads are burned. The most attentive will also have noticed that tire manufacturers are starting to produce the first tires dedicated exclusively to electric cars. Their function is linked to the incentive to reduce friction.

A significant aspect, but which is not currently being analyzed, is that related to the disposal of electric batteries. It is true that we are at the beginning of the revolution, but we must well contemplate what will become of the electric batteries.

The latter is clearly not made of water, but of chemical components and substances that can potentially pollute the environment. Also in this case certain projects have started to reuse the electric car battery in other contexts, even completely different from the automotive world.

Research and development will certainly advise us on how to best use electric batteries, but even in this case it is a fundamental and assimilable aspect. No production process is zero waste. Although we are committed to recycling and reusing all the material produced by electric cars, surely a form of pollution linked to it will be present.

Clearly, from the current level of pollution we have, there is a long way to go before we reach almost zero pollution.

We conclude this article by recalling a simple but strong concept. About 40% of Europe's rail networks are powered by diesel trains. In fact, there are difficulties in bringing electricity to the entire railway network due to problems of territorial conformation. All of us are almost always used to seeing trains and thinking about them connected to electricity. A great deal still needs to be done for the train sector. And if we take a moment local, trains are much more present in the world of cars.

#autoelettriche
Community comments
Want to be the first to comment?