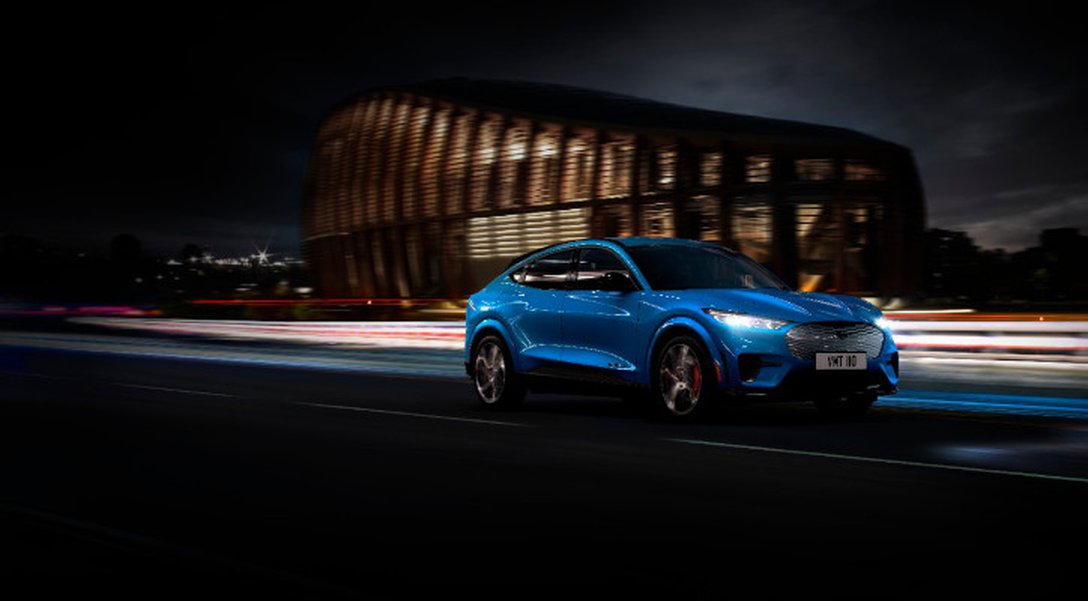 The US car manufacturer of the blue oval has finally presented the most powerful version of the Ford electric SUV, also for the Italian market.

Ford is also progressively converting to sustainable mobility. However, its American origins do not betray the desire to create a competitive offer on a global level even on fully electric drives.

Some time ago he presented the SUV Mustang Mach-e in Italy and now the more extreme version has also arrived, namely the GT version.

Ford wanted to use the same name as its most famous Coupe to create the house's first 100% electric SUV. Now is the time for an even more powerful version of this exceptional SUV.

The data speak clearly enough and allow you to even reach a power of 487 horsepower.

The desire to create a first 100% electric vehicle in the SUV segment means having a clear message in mind. The electric does not simply mean thrifty and quiet driving.

The electric can be declined very well in the SUV versions but also in the sporty SUV versions. This nearly 500 horsepower SUV developed entirely through electric propulsion can in fact excite us and have fun driving.

487 horsepower which is noticeably detached from the more “thrifty” 351 version. This SUV promises, among other things, to have a power of even 860 Newtonmeter of torque.

All these values are emblematic and truly impressive if we think back to the totality of the cars currently circulating on the road with internal combustion engines.

All of this obviously needs an exceptional braking system, in this case made by Brembo. The front discs have a 385mm structure, which combined with adaptive suspension allow you to keep the car always on track without the slightest effort.

These brakes work on tires with a width of 245mm and a diameter of 20 inches.

According to the US manufacturer, the autonomy of the car can reach 500 km and it is a really interesting figure for a car that transmits power in every single moment.

This car is also characterized by the possibility of recharging the battery up to 150 kWh, which allows it to be recharged from 10 to 80% in just 45 minutes.

This car will basically be available in two colors, the classic Blue and an innovative orange. Obviously, there is no lack of adaptive driving systems that allow you to keep the car within the roadway and give the driver as little problems as possible.

Congratulations to Ford who has created an exceptional car that will make anyone who is passionate about speed and 100% electric performance fall in love with it.

#ford #mustang
Community comments
Want to be the first to comment?