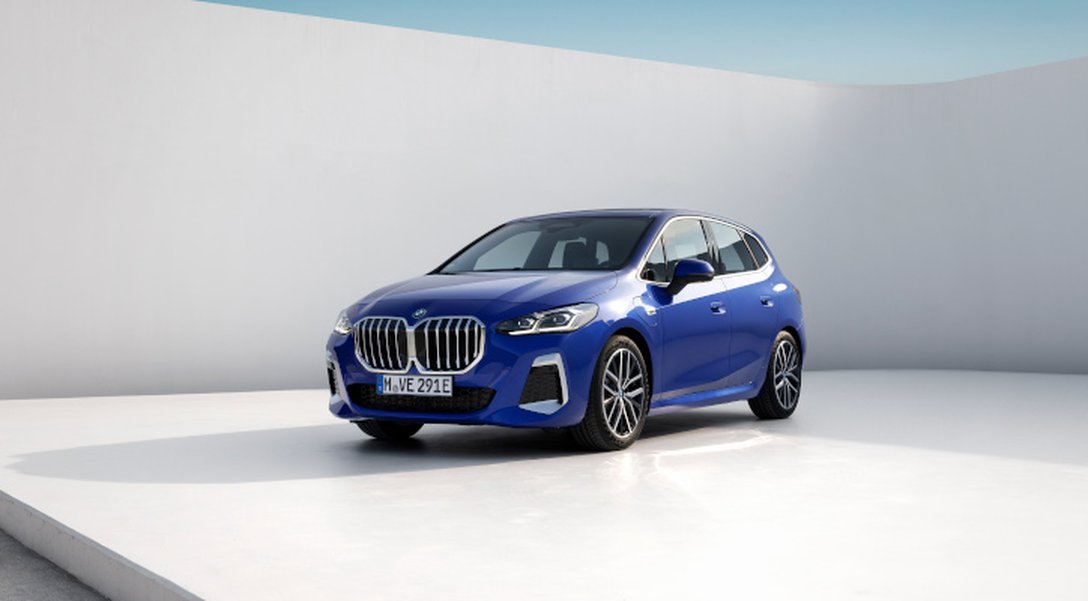 We will see it on the road starting from February 2022 with four variants, but now it's time to find out the first details.

Here we are finally at the moment long awaited by all fans of the BMW Series 2 Active Tourer.

Next year will see the light of the new generation that will follow up on the first one that debuted a few years ago. Comfort and driving pleasure are the main aspects that can characterize this new generation.

We are talking about a sports car belonging to the premium compact segment. The design is quite dynamic and truly modern. However it does not slip into an aggressive design but remains decisive and clean at the same time.

At the time of launch, that is February 2022, 4 variants of the model with front-wheel drive and powers starting from 136 horses will be available.

Looking at the car from the outside, it is immediately clear that we are talking about a BMW as the kidney grille is of considerable size.

BMW road safety can also be seen in the attention to detail of the headlights which are characterized by full LED technology capable of adapting to curves.

Making a comparison with the previous model, the stylistic variations are immediately noticeable, starting from the side windows that have been lengthened. As soon as we get in the car we immediately notice the large display that allows you to see all the main information of the car completely so that the driver is perfectly informed of everything related to navigation.

BMW has also improved the 2 series in the trunk, allowing an increase of even 90 liters with a traditional position of the rear seats. The latter are also equipped with the ability to slide forward up to 13 cm and this allows a dynamic way of knowing how to manage the car.

BMW also presents a 48v mild-hybrid technology with declared fuel consumption of around 6.5 liters per 100 km. The Hybrid system is also in the BMW 220i with slightly lower fuel consumption.

There is also a version obviously with diesel engine with a declared fuel consumption of around 5 liters per 100 km.

Information regarding prices has not yet been released, but this car will certainly be able to fit into a truly crowded segment of iconic cars that have now entered the traditional common imagination of Italian families.

A tone of mystery is still present as no images of the rear of the new BMW 2 Series Active Tourer have been released. As far as is known, the lights should be horizontal LEDs with a more inclined rear window and an integrated spoiler.

BMW should also eliminate, if all rumors are confirmed, the GrandTour version or the version with the longer wheelbase. Without therefore having certain information in terms of dimensions, at our discretion we believe that BMW second generation 2 series Active Tourer will significantly increase the dimensions in order to be able to intercept an audience with a need for a larger car.

There will also be an M sport package that will allow the car to be truly attractive and dynamic and that will appeal to many people interested in sportiness in everyday life.

#bmw
Community comments
Want to be the first to comment? 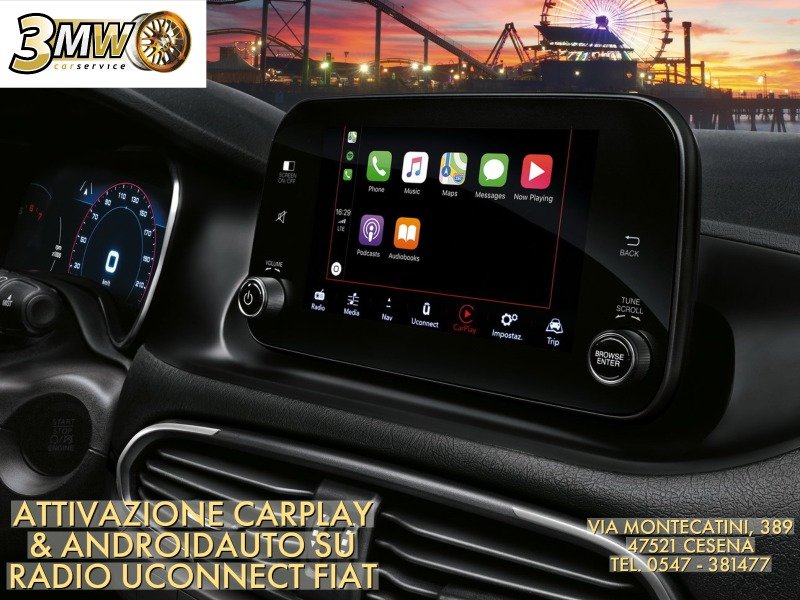