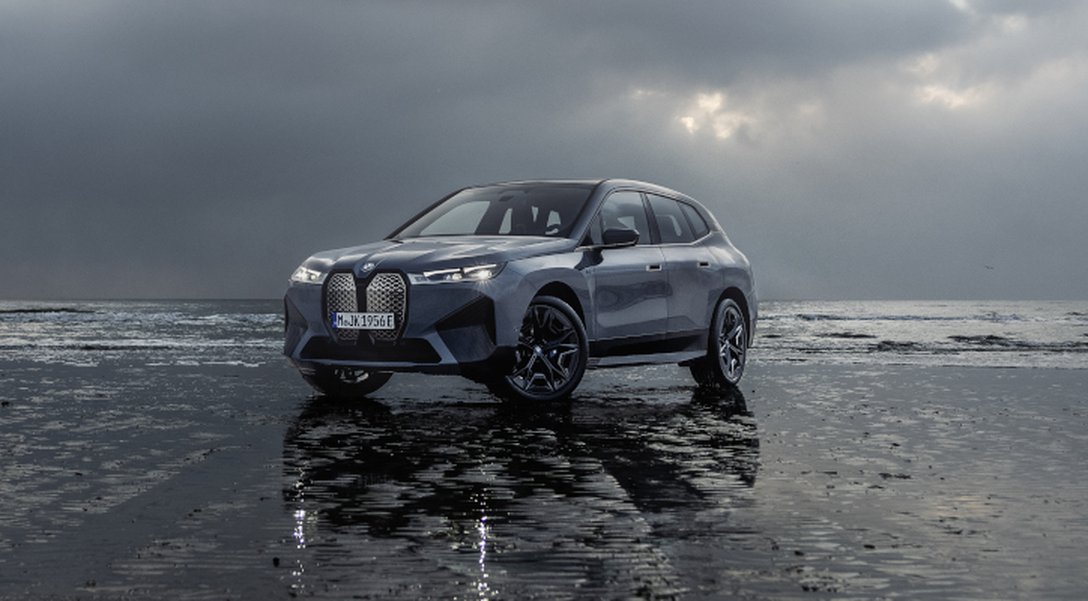 The German house presented a concept for the future fully electric SUV, also declined in an Active key.

The first days of 2022 begin with the Bavarian house BMW which has decided to present a Concept on a future vehicle that will probably define the lines of future cars.

The world of SUVs is changing and still remains the most inflated and most requested segment by people. We are traveling towards a variation of Activity, that is a sporty but active variation of the vehicle.

The Concept just presented combines luxury concepts with avant-garde concepts and Premium character. According to what has been declared, the acceleration times are just 3.8 seconds. In this way the technical terms of the performance data are among the highest in the sector and also allow the car to add even 250 km / h electronically limited.

According to what was declared by the Bavarian company, the homologation cycle allows an autonomy of about 566 km. The history of the Bavarian house blends remarkably with the style of the sporty M lines.

In fact, for 50 years BMW athletes have known that this letter has always been associated with ultra-performance data. The vehicle in question wants to unleash a power of 619 horsepower with over 1000 Newton meters of torque. It will also be possible to activate the Launch Control to have a performance of 1100 Newtonmeter of torque.

The strength of all this is defined by two engines developed one on the front axle of 258 horsepower and one on the rear axle of just under 500 horsepower.

The battery that we find under the frame is 111 kWh. Thanks to the fast charging columns up to 200 kW it will be possible to recover and recharge the car in 10 minutes for 150 km of autonomy.

Clearly, this car will be defined in extreme stylistic areas as optional 22-inch alloy wheels, but also sports tires and a specific braking system for this car.

At the moment no further information has been given about the probable commercialization of this Concept but it is certainly a dress rehearsal for future 100% electric cars capable of creating expectation and from the very first glance.

Obviously no information was given in terms of prices or price range.

Recognizing this car however was very simple as it is already quite original in design. The version declined by the letter M will be recognizable thanks to the blue brake calipers and has an external package characterized by logos with black and bronze gloss finish.

Excellent work on the part of Mercedes for this SUV declined and remodeled according to an Active look.

#bmw
Community comments
Want to be the first to comment?